Minailo created a spectacle with French elegance, keeping balanced proportions between music, word and movement. Thus, he proved that it is possible to build a bridge connecting the past and centuriesold tradition with a contemporary interpretation. This harmonious performance, created with respect for the music is a tribute to the history and style of French baroque opera. It is exactly the golden mean: unobtrusive perception, not transposed, reflecting the artistic values of the work

Studio Minailo is an Amsterdam based studio for the development of new works by director Sjaron Minailo. A laboratory for experimental music theatre, opera, performance and other music related visual work. The works of Sjaron Minailo are performed in different cities around the world and are also found on the Internet.

Minailo’s work is often a reaction to or reflection on social and political developments and artistic transformation of cultures. His main language is that of aesthetics through which contemporary issues are addressed and commented on. Alongside classical and contemporary repertoire Minailo is known for new site-specific creations based on a huge variety of musical material from concert-music to pop music and EDM.

Due the ongoing insecurity that is brought upon the performing arts Studio Minailo has decided to temporary go fully digital!

In season 2020/21 we are developing two large scale digital projects: The Animation Opera UNDINE and a music- theatric podcast series EVA based on the book by Carry van Bruggen. 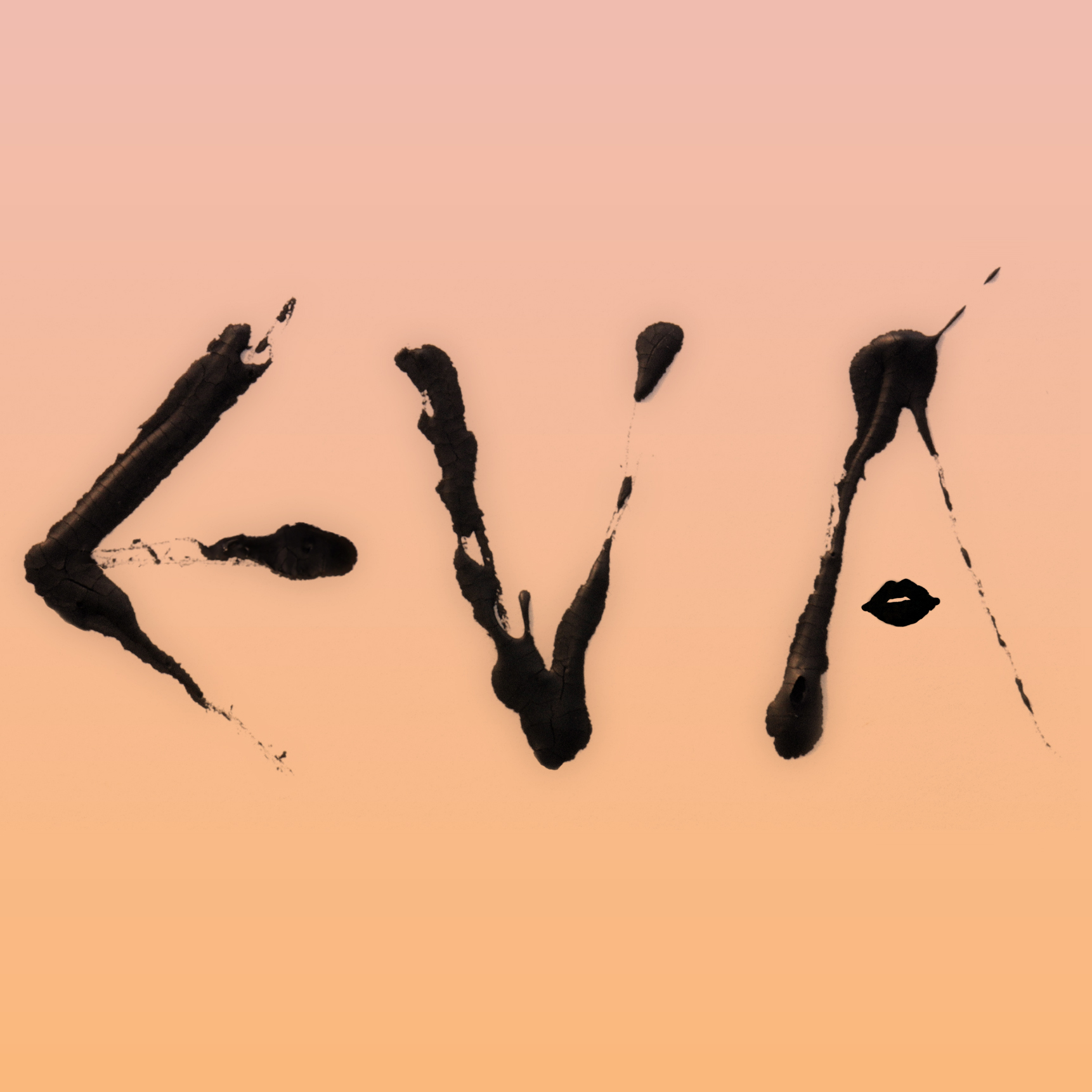 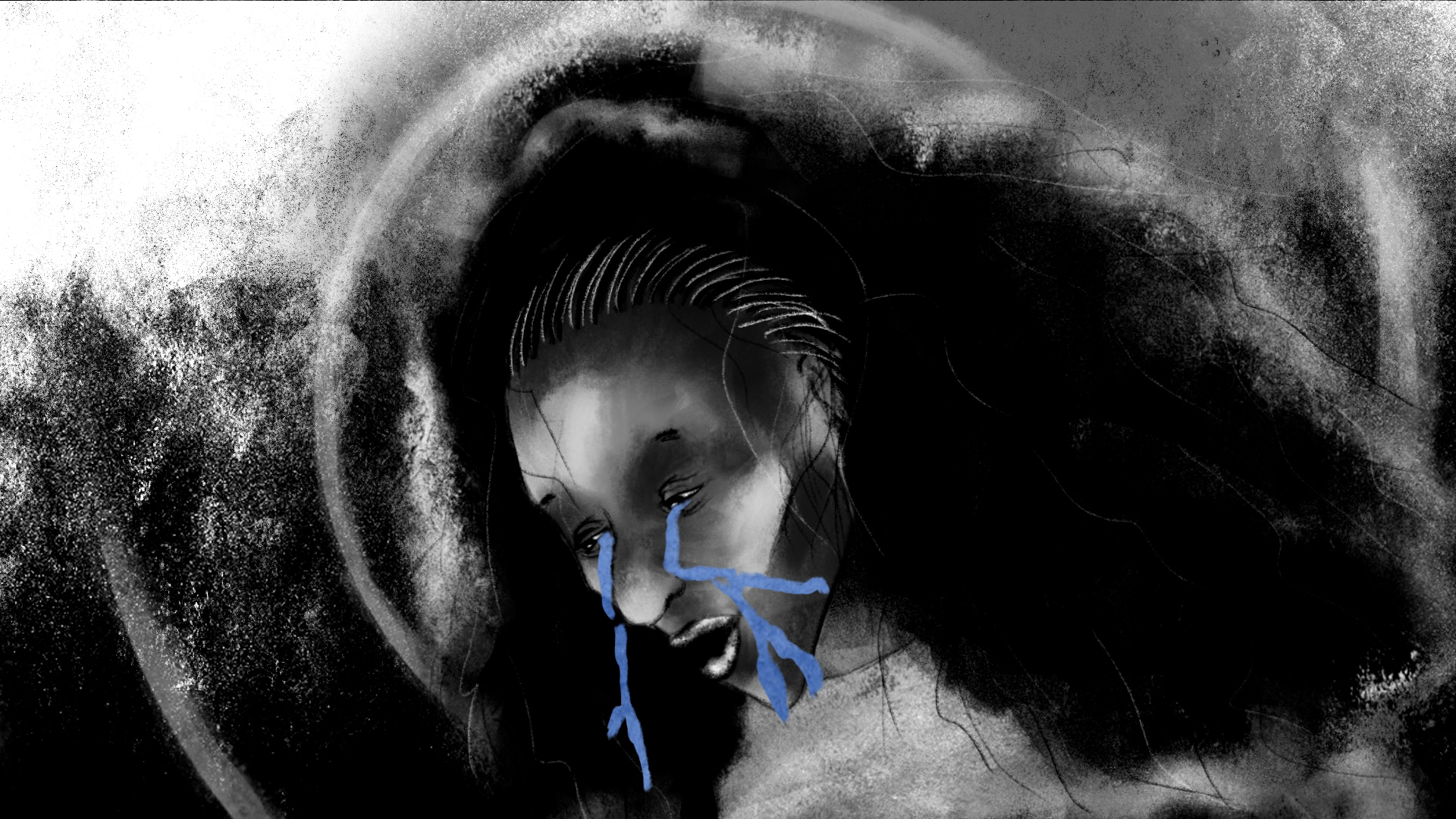 Due to Covid-19 the stage production of Undine - a Fairy Tale Opera about a plastic addicted  Mermaid, is being redeveloped as a animation movie! 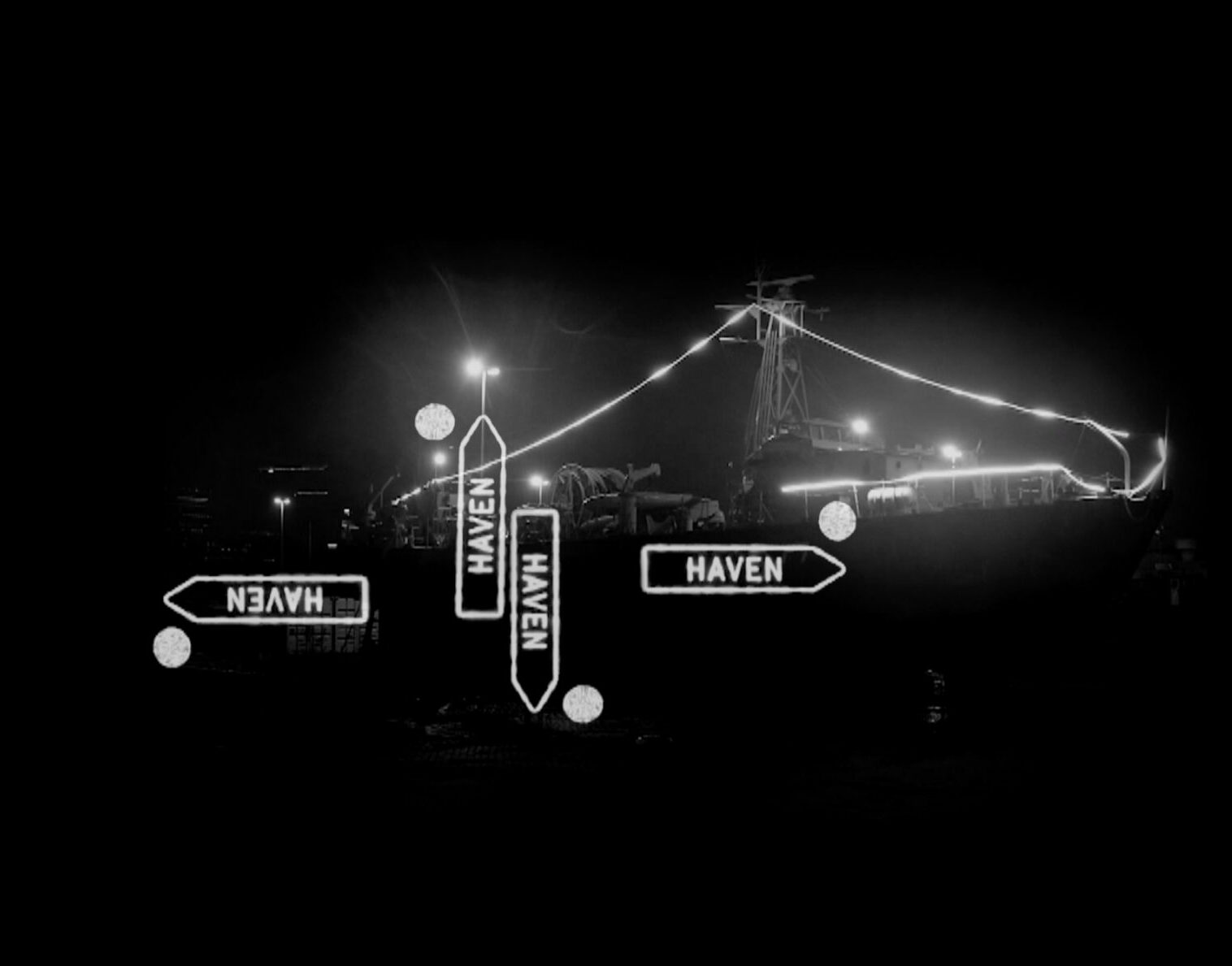 In the spring of 2020, amidst the first lockdown, Brussels based literary centre De Buren launched ‘Besmette Stad’ (‘Contaminated City’), a project in which they asked authors to reinterpret the collection ‘Bezette Stad’ (‘Occupied City’) of the Belgian poet and writer, Paul van Ostaijen, to the current corona context. Via a process of co-creation, Gaea Schoeters’ Holle Haven (‘Hollow Haven’) grew into a 45-minute music-theatrical performance. One could call it Slam 2.0; the four artists wanted to push the genre to its limits by combining spoken word with contemporary classical music. The result is a stage performance that sounds like a jam session around a grand piano (played as piano four hands by Lies Colman and Annelies Van Parys) in which Els Mondelaers lends her voice to Van Ostaijen while Gaea Schoeters brings him into the present day.

Premiere at O.-Festival in August 2021 The Arrival of Mr. Z 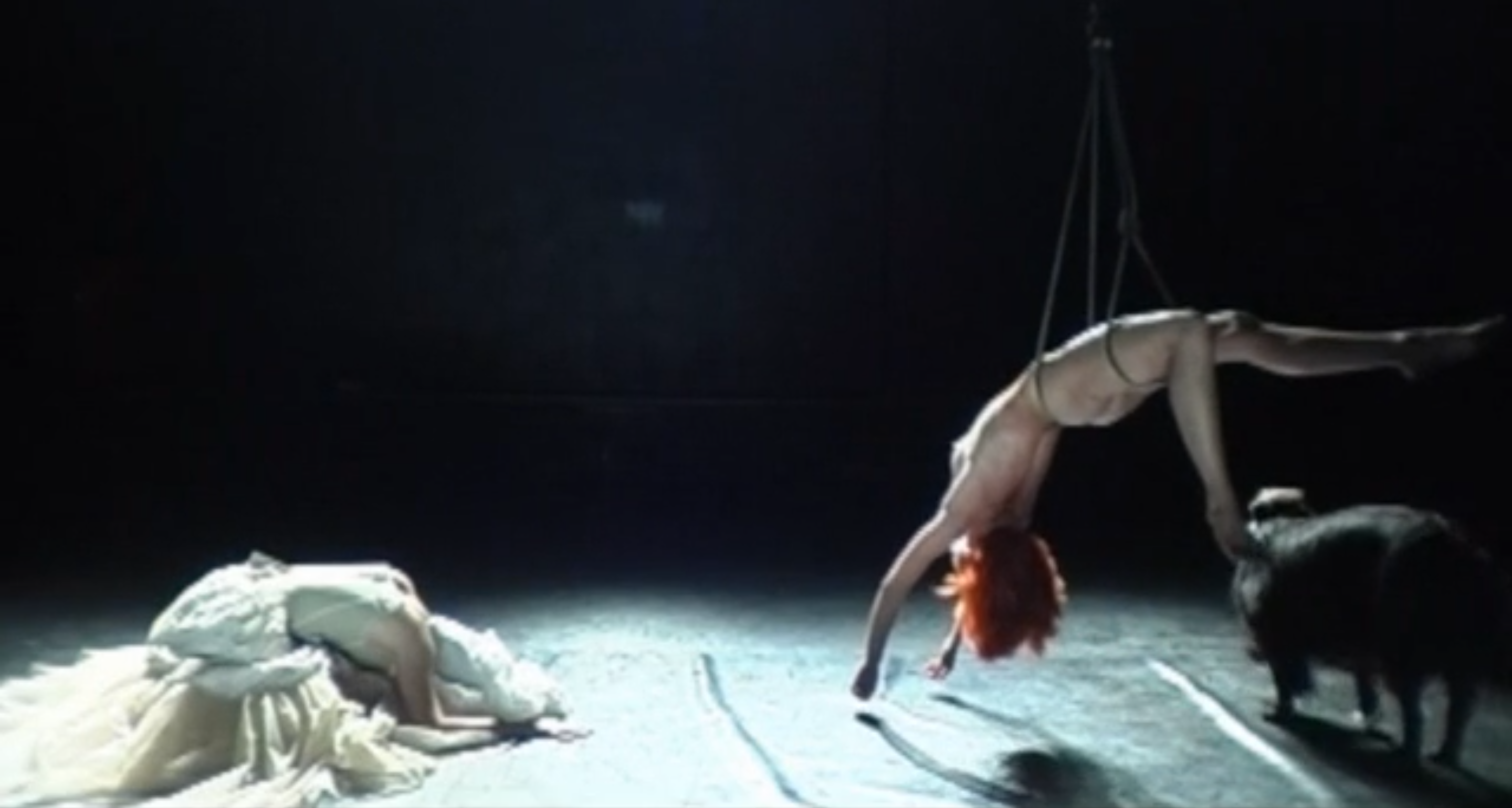 For questions or anything else that pops into mind send an email to info@studiominailo.com